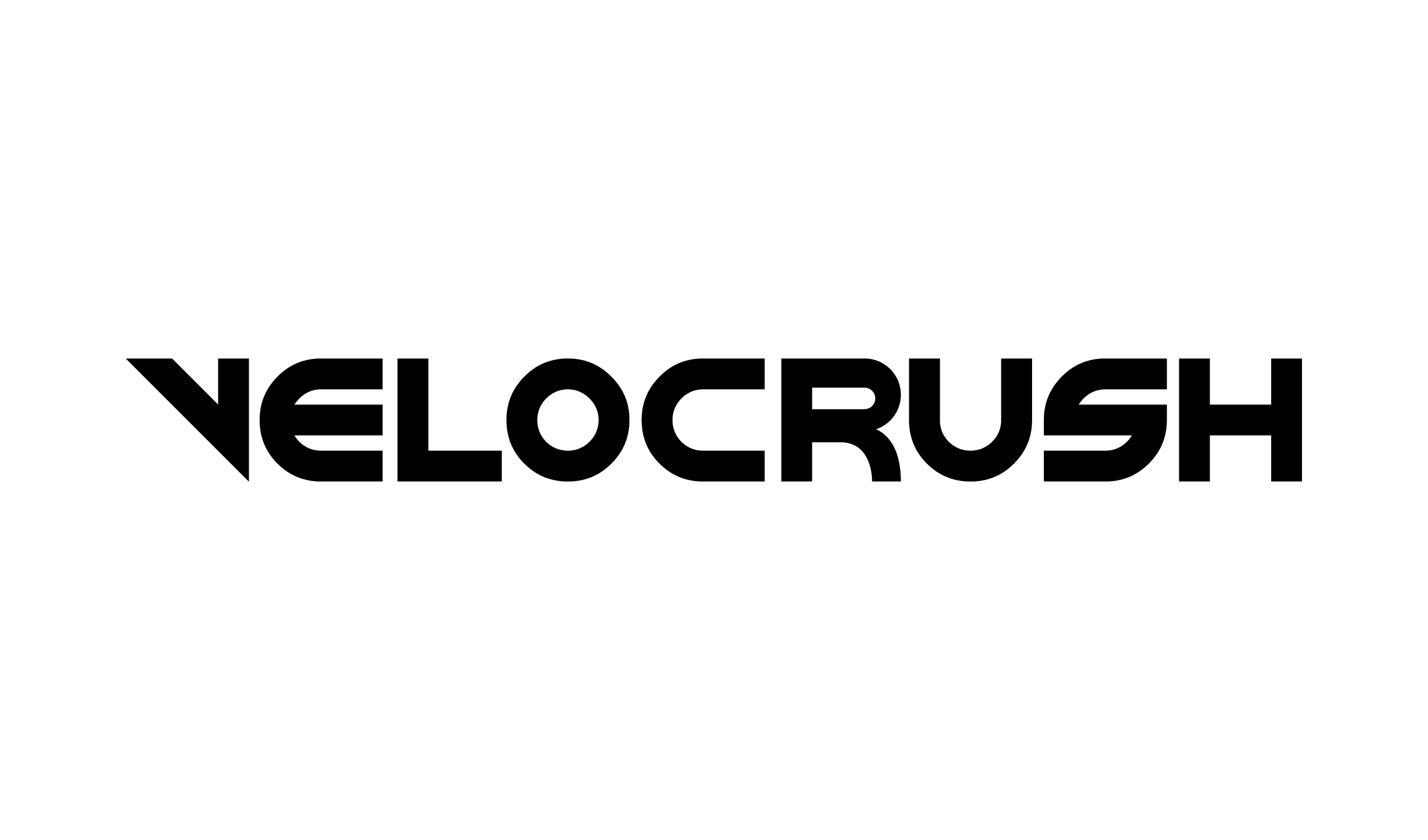 Cyclist in India were pretty excited when they heard about the fifth edition of Track Asia Cup cycling was going to be held at the Indira Gandhi Sports Complex. Whatsapp messaged were being exchanged as cyclist, especially in Delhi couldn’t wait to experience track cycling live!

Organised by the Cycling Federation of India, the tournament has seen participation from 12 different countries. Needless to say, the Indian team has been all powered up for the tournament.

Since Day 1 of the Track Asia Cup, India has secured 3 gold medals, 3 silver and a bronze on the opening day.
Isn’t this a proud moment for the Indian cycling community? 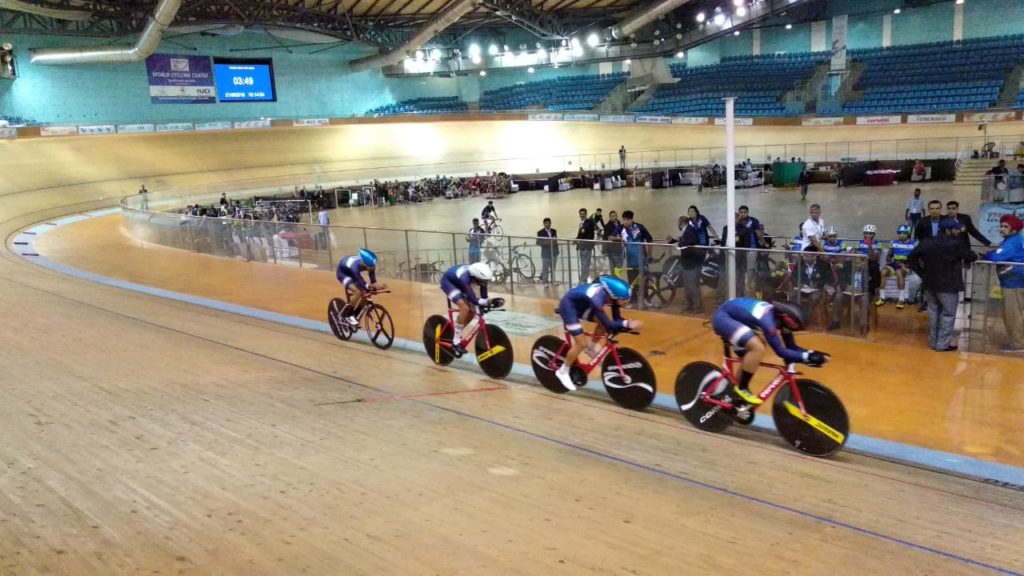 The Indian men’s junior team performed exceptionally well in the team sprint event. The Indian team won gold by defeating Kazakhstan.  Esow, Abhishek and Jemsh Singh of India clocked 46.804 while the Kazakhstan team clocked 47.747 in the finals.
On Day 2 the Indian cycling team called for some more excitement and medals for India.

Team India secured one gold and two silver medals on the second day of Track Asia Cup Cycling. With this, India is currently on top with four golds, five silvers and a bronze medal in the competition.

In men, junior 3 km individual pursuit final, Bilal Ahmed secured silver with a timing of 3:28.903s, while Kazakhstan’s Danil Pekhotin won his second gold of this tournament clocking 3:28.273s. SAINCA won the bronze in the event. 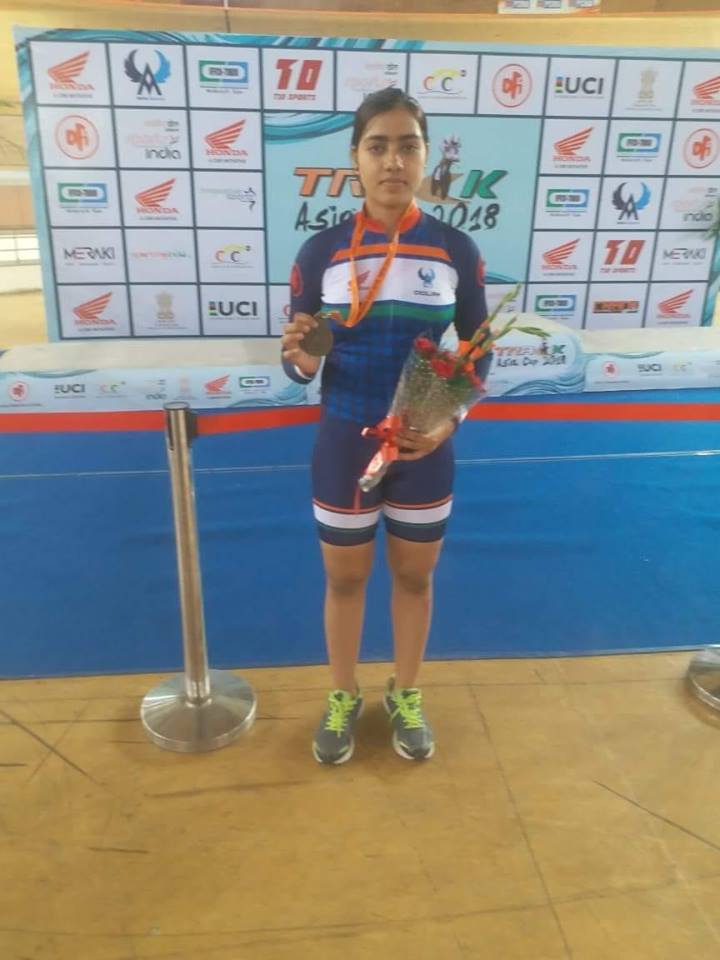 In the women junior 2 km individual pursuit, India’s Swasti Singh won the gold medal with a timing of 2:41.123 and an average speed of 49.37 km/ hour.

In this article:Track Asia Cycling Cup
Up Next: