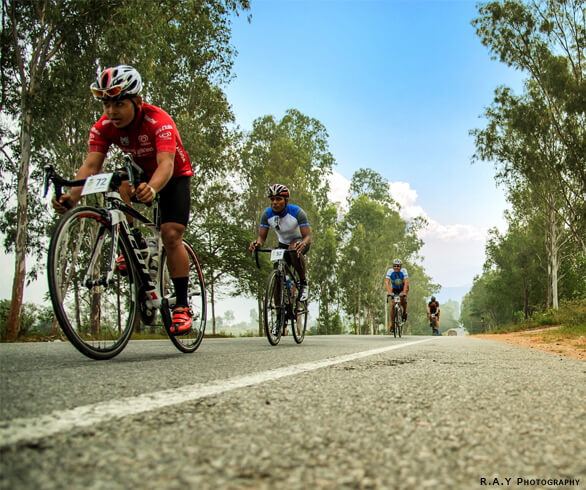 The Indian Terrain Tour of Nilgiris brought in a welcomed weather that the cyclists would crave for. Right after finishing their breakfast, the riders set foot out in the open. The cool soothing wind was just ideal for the pedal pushers to roll over the easy terrain. Until they touched CS 3 for their first competitive section on the Shuntikoppa climb. This was quite a long journey for them to cover. After yesterday’s long tiring day, the second day at the tour demanded them to keep their engines calm.
Riders cannot afford to go hard right from the start as the competitive section on the Shuntikoppa climb was after a 100km. Besides, the much feared gradient and loops of Khallaty on the corner, it is wise to soak in the weather, refuel when required and arrive fresh at the base of Shuntikoppa. Many of them followed this policy as they rode effortlessly.

It was a great pleasure to watch the Indian Terrain Tour of Nilgiris riders from different cities working together, drafting occasionally till the start of the competitive section. 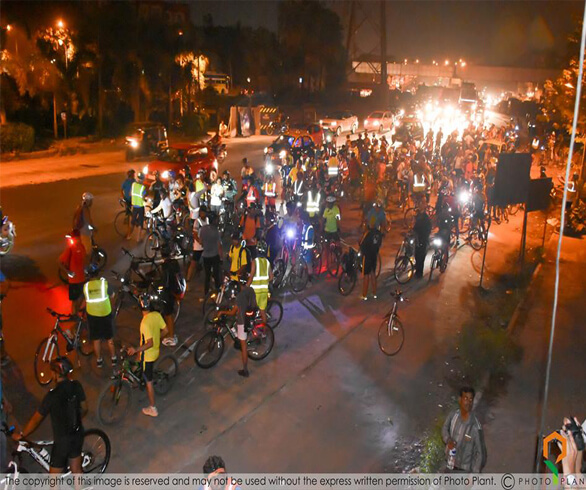 The constant uphill and downhill terrain kept them busy and provided breaks on regular intervals. As they rode further, the foggy morning started to dissolve and turn into a hot pan. After yesterday’s long day, riders were quite prepared for this situation and took it welcomingly.

At one point the heat got so intense that the photographers had to use their flashlights to capture faces of participants. Before moving closer to the competitive section, the Indian Terrain Tour of Nilgiris riders stopped at support stations regularly to fuel and rest those not so completely recovered legs. Another thing that kept them going was the scenic views that came from time to time. The corn field, the coconut betel nut baugs, the on and off water bodies were our personal favorites. Besides, we even came across numerous pepper plants wrapping themselves around the large silver oak trees.

As we moved closer towards the competitive section of the Indian Terrain Tour of Nilgiris, we found plenty of riders who had left for the final assault on the climb. They cruised through the roads covered with farms, small huts and many other dwellings with ease. Moving closer we could see the trivial Shuntikoppa climb overlooking us. Covered with vegetation all over, the climb swallowed the road on which our car happened to be on. Soon we reached the base of the climb, just to find ‘Nils’ the leader of the race to start the competitive section.

Every year people come here with the intention to tame TFN, however, many go home disappointed. When it comes to Nils, it is altogether a different story. He has tamed it twice and looks pretty confident to complete his hat-trick. Soon as the countdown was behind, Nils pedaled on to surmount another challenge. Beating him would definitely take a lot of training, experience as well as mental strength.

Once Nils was off, many others Indian Terrain Tour of Nilgiris riders slowly started crawling their way to the base of the climb. After gaining control over their senses, they leisurely hydrated and prepared themselves mentally for the attack. In the meanwhile, there were many others who rested without realizing the sun gently climbing overhead. When they started the competitive section, it was too hot. While some of them crept their way up, there were also a few who chose to walk up their way.

At that moment, this appeared to be the best thing to do for the riders, but with ‘Khallatay ‘and ‘Valparai’ still untouched on the route. We think this could be a problem in the near future for many Indian Terrain Tour of Nilgiris riders. While we were busy watching all this action unfold, we almost spent more than half of the day on Shuntikoppa watching others pass by. 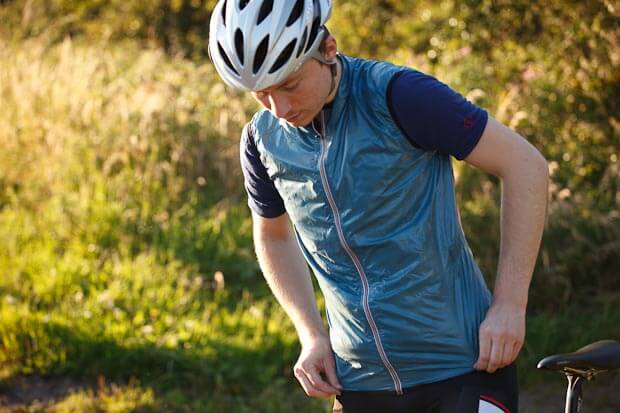 The zigzag loops residing between the trees on either side offered the much-needed shade and garden-fresh air to energize their lungs. Watching their sluggish pace, the photographers took advantage and were able to capture some stunning pictures that can be seen viewed by clicking here.

Even before the sun decided to call it a day, there were many riders who had made it to the hotel in ‘Coorg’ – Scotland of India (resemblance of climatic conditions). With a lesser distance to cover and the competitive section held over a 10km climb. The Indian Terrain Tour of Nilgiris riders were completely drained by the heat until they were embraced by the cold chill of ‘Coorg’ and the scenic view it had to offer.

Like most stories do not have a happy ending, this day too didn’t end well. While a women cyclist from Singapore was descending the final gradient, there was some issue with her brakes. This eventually caused her to lose control and led her into an accident. The tour officials and the onboard doctor were quick in reacting to the situation and decided to take her to the hospital.

The Indian Terrain Tour of Nilgiris day 2 race reports are listed below:

What’s in for tomorrow?

Tomorrow the Tour of Nilgiris promises you more picturesque route as we cross through tea and coffee agricultural estates that are not only beautiful in pictures, but even smell taste better. The route will begin from Madikeri and move towards cooler conditions in ‘Sultan Bathery’.

Through this route, the riders will get an opportunity to pass through a forest. If lucky, they can certainly get to view quite a few animals like the monkeys, elephants, Deer, snakes, giant Malabar squirrel and much more. The Tour of Nilgiris riders will be covering a total distance of 147 kilometers starting from SVR Hotel Coorg to Issac’s Hotel Regency in Sulthan Bathery. In case if you are looking for live updates of the tour, make sure you follow us on Snapchat. Do add our founder by username abhishektarfe90.
R.A.Y PhotographyPicture Courtesy: R.A.Y Photography