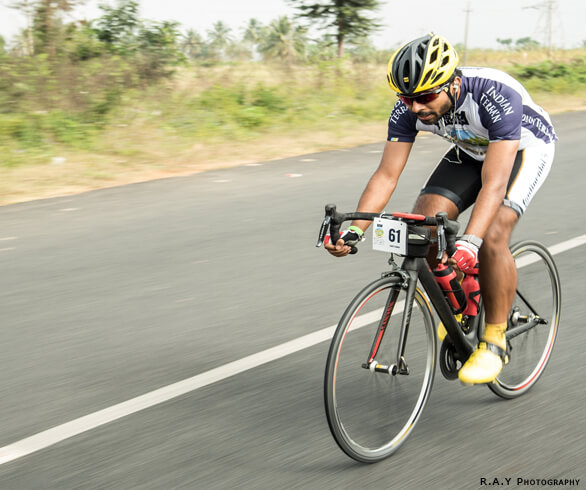 Into our second year of blogging at the Indian Terrain tour of Nilgiris, our very own Abhishek Tarfe is equally excited to cover the event live for you. Just to give you a heads up, the pre-tour briefing was held at the grand Shangri-La Hotel, Bangalore. At the briefing, the jersey launch was done by Bollywood’s charismatic Randeep Hooda, who also gave an inspiring speech to keep the spirits high.

This was later followed by race directors and others who took center stage highlighting the rules and regulations and safety measures to be followed during the tour.  With a tally of 109 riders comprising of 8 women and 101 men, you are certain to get a glimpse of plenty of fancy bikes and people.

Event day at the Indian Terrain Tour of Nilgiris:

Right after relishing a mouth-watering breakfast at the Shangri-La Hotel, Bangalore the riders made their way to the start point. With darkness still obstructing visibility, there was no stopping to the endless selfies and pictures by everyone. As memories were captured into their phones, laughter and madness were steadily unfolding at the venue.

As daylight grew, the TFN jersey colors garnished with the Indian Terrain’s purple that became visibly distinct. Once the flag was waved, the smiles grew and the cheers grew into massive roars. As the riders made their way towards the Deccan Plateau, we could hear the cleats lock into the pedals, the gears shift according to the requirements as the ball bearing started crackling.

Watching a huge bunch of cyclist pedaling for a cause, the routine of ‘the common man was disrupted. It was not long before the lycra clad riders spread through the gaps of traffic and caught attention that made the drivers go a bit easy on the gas. With traffic being a major barrier in almost every city, the riders seemed calm and composed with their cadence as well as braking. Soon the city traffic was left behind and the riders rode over a signal and pothole free terrain-‘Nice Road’. The calm chilly weather suited cycling enthusiastic hailing from different fragments of India and other parts of the globe. In spite of the windy conditions the fresh legs mustered all the energy with a noticeably high cadence with ease. 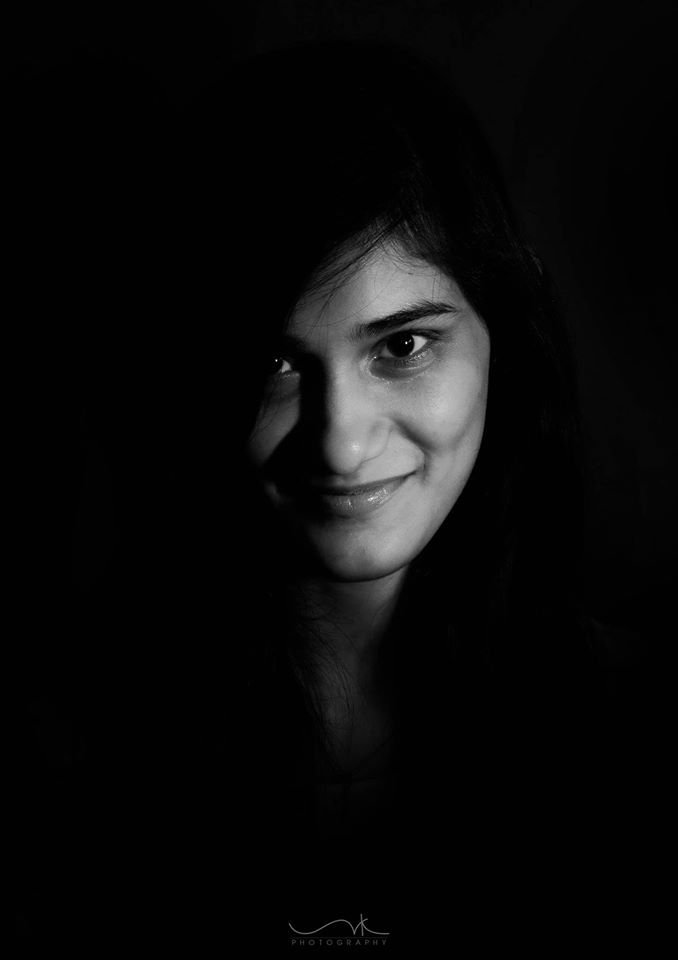 Just like the previous year, we knew that the tour is always memorable and a feast to fellow riders, volunteers, organizers as well as the onlookers.  While the wheels rolled fine for the majority, there were a few who suffered flats. However, that did not stop them from giving up, even the excruciating heat failed.

After covering a distance of 100km, the riders stepped up for the much awaited competitive section. The 17km stretch was taken one at a time by participants testing their ability to withstand pain. It was no surprise to see the two-time winner of TfN already waiting to test his individual mettle. With the sun shining bright, the weather had taken a complete 360-degree turn.

The windy and cool sunless morning had turned into a basking beach. The heat was good enough to pierce through the lycra and catalyze the development of tans which are sure to act as a constant reminder to the riders.

The competitive section was done; the sun was blazing hot above. While some pushed forward ignoring the heat, the others sought shelter under the’ umbrella clad trees’ relishing some mouth-watering lunch at SS3 (support station).

Our own Abhishek Tarfe and the photographers fed their hungry bellies and drove in the basking heat to find the ideal spot to click striking images. Even in the shade, they couldn’t stop imagining the heat gradually building. However, that did not stop the riders from giving those muscles a break. Even after the tiring competitive section.

As we moved forward towards the last support station, the pros had already left for the last assault and many others were still making their way to Support Station 4. It was good to see a few women cyclist from India and the Singapore Express riding in perfect Sync towards Mysore city. By now the pros had already made their way to the grand KVC International Hotel where they got comfortable in their rooms.

With the grand historic Mysore palace to our right, we made way into the city with a few tired riders. Their body language said it all. The dropped shoulders, the abrupt drop in cadence, the sweaty body were just a few signs of their exertion for the day. But once they entered the hotel, they were all smiles again.

Take a look at the top five results of the Indian Terrain Tour of Nilgiris below:

Tomorrow’s day at the Indian Terrain Tour of Nilgiris cyclists will cover a distance of 125 km starting from Mysore City to Madikeri with a 10km climb as the competitive section. This will play a major role in the GC standings. So stay tuned for more action.

Also, click here to take a look at the Indian Terrain Tour of Nilgiris Day one photo gallery Exclusive on VeloCrushIndia.

Click here to take a look at Lord Venky’s blog to know more about the day from the cyclist point of view.